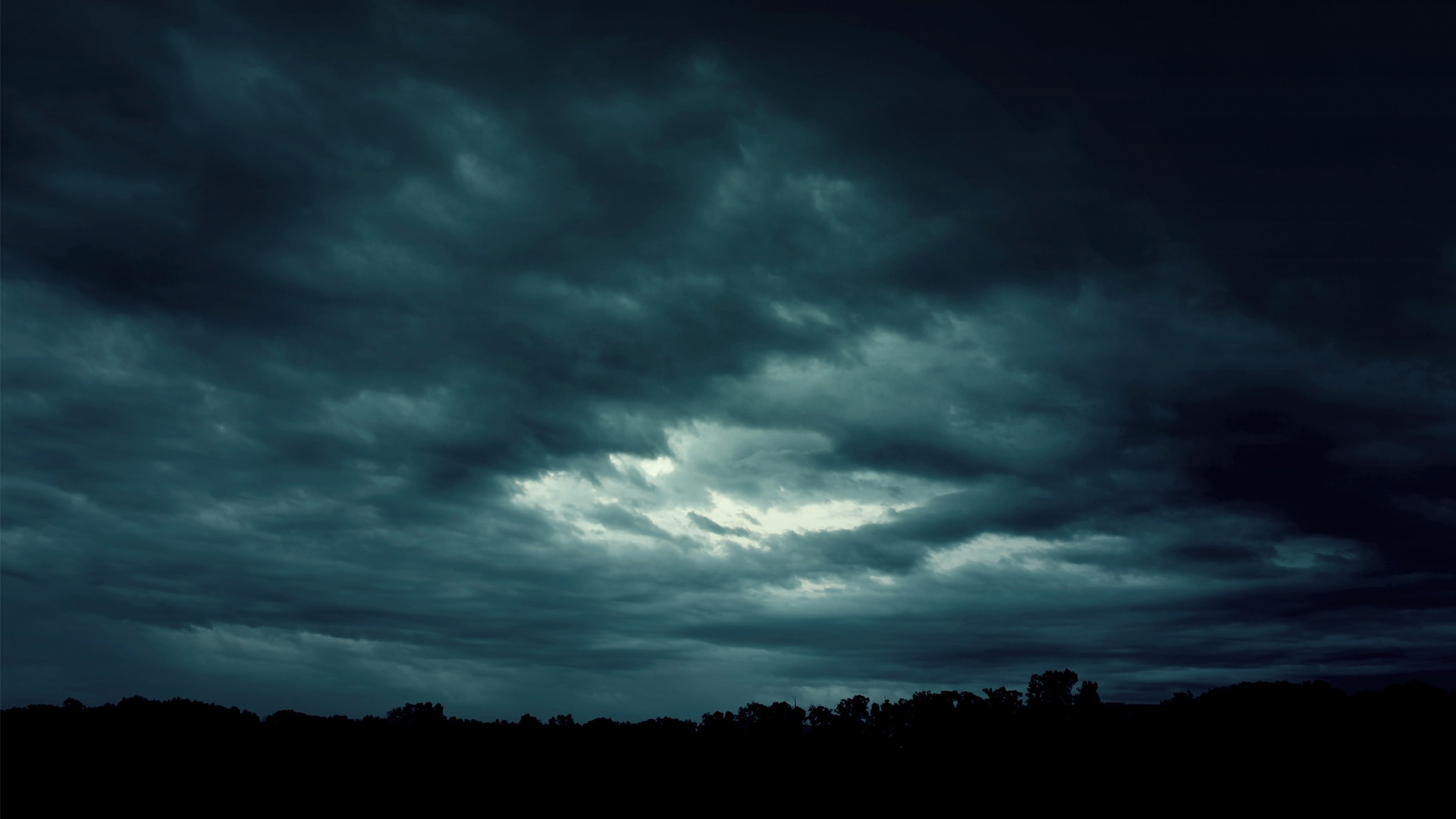 The Trail of Indrid Cold

We at Trust No More have become aware of recent, independent sightings of the being called Indrid Cold. Since his initial sighting in 1966, much ink has been spilled detailing the mythos of Indrid Cold (also called the Grinning Man) and his connection to the Mothman of Point Pleasant fame. People have claimed that this individual is anything from an alien, a cryptid, a man in black government agent, shapeshifter, or some other entity.

It is fascinating reading, however, we are interested in recent sightings. Trust No More is sending out the call. Please send us your Indrid Cold sightings. Obviously we are likely to receive many false claims, but casting our nets wide will allow us to correlate the facts. 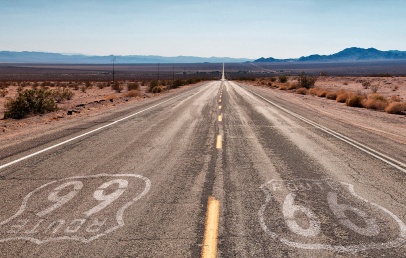 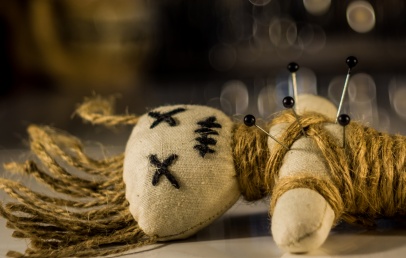