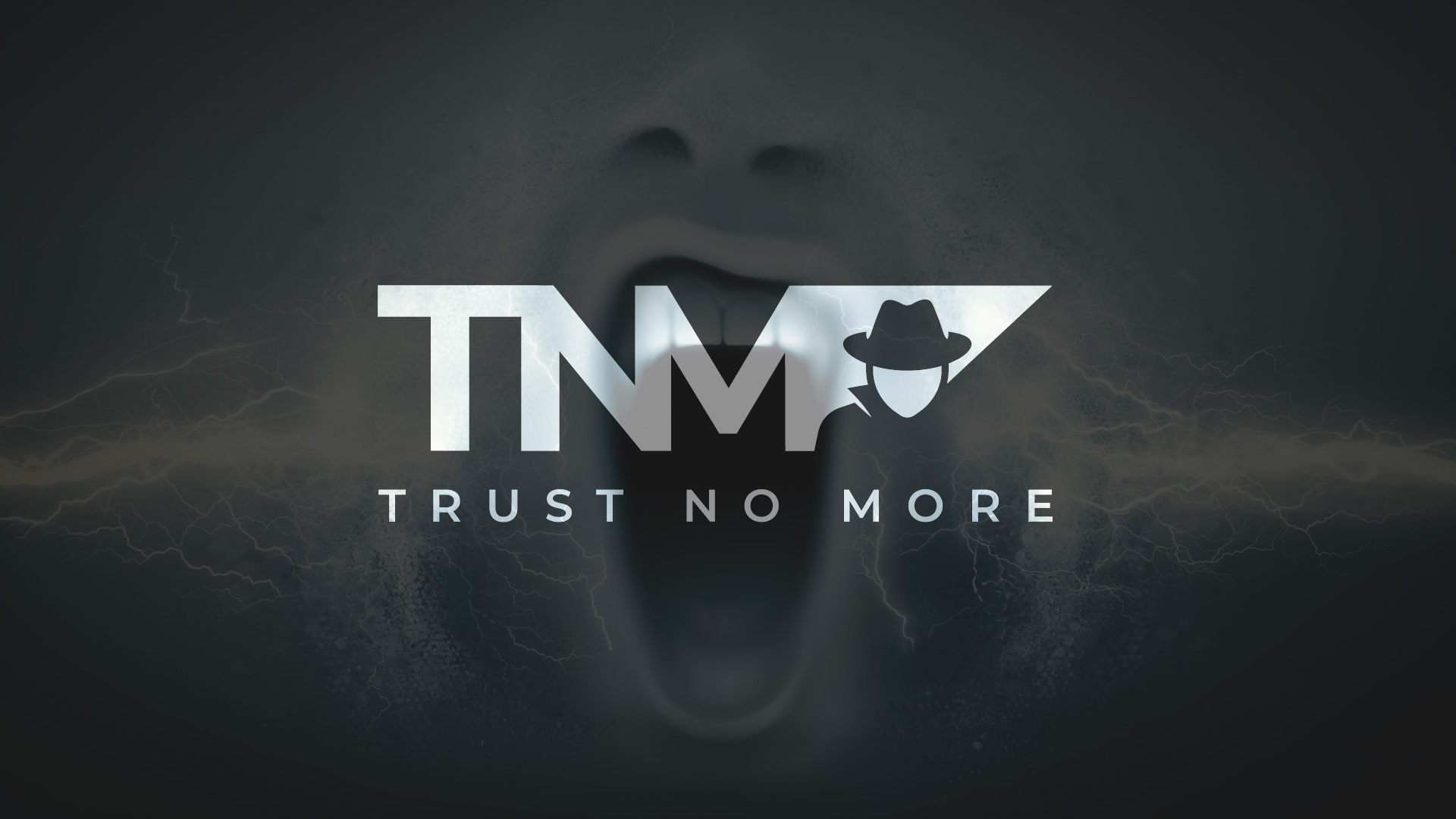 Throughout all of human history: There have been reports of those with powers above and beyond what is considered standard human potential. Tibetan monks have found ways to change their body temperature by pure will alone. Researchers have seen test subjects that can influence their own immune systems to fight disease without traditional medicine. Even the United States Department of Defense has investigated the efficacy of psychic phenomena in combat and intelligence-gathering strategies; looking into how remote viewing and other techniques could potentially enhance our men in the field.

In that line of questioning: The Orchard, an independent film distribution company, has published a documentary by Conscious Universe Films about the CIA’s own psychic soldier program!

If the DoD and CIA is putting so much stock into learning about abilities outside the physical realm: We should keep digging at it ourselves. The government (or shadow government, for that matter) wouldn’t pour resources into a weapon that doesn’t work! If we are to defend ourselves from the powers-that-be: We need our own powers that are currently just outside of our reach! 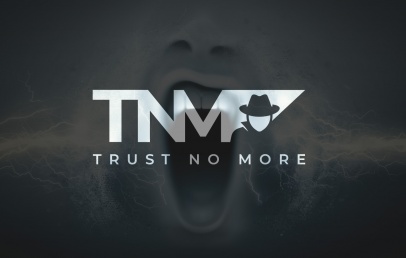 Human Hybrids: A Blast From The Past? 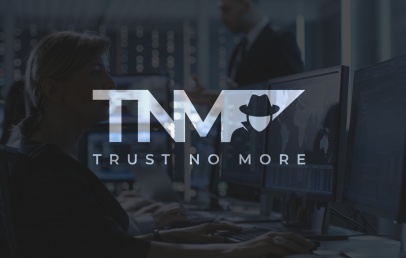 Greatest Crypto And Bitcoin Casinos In 2022 Us Permitted