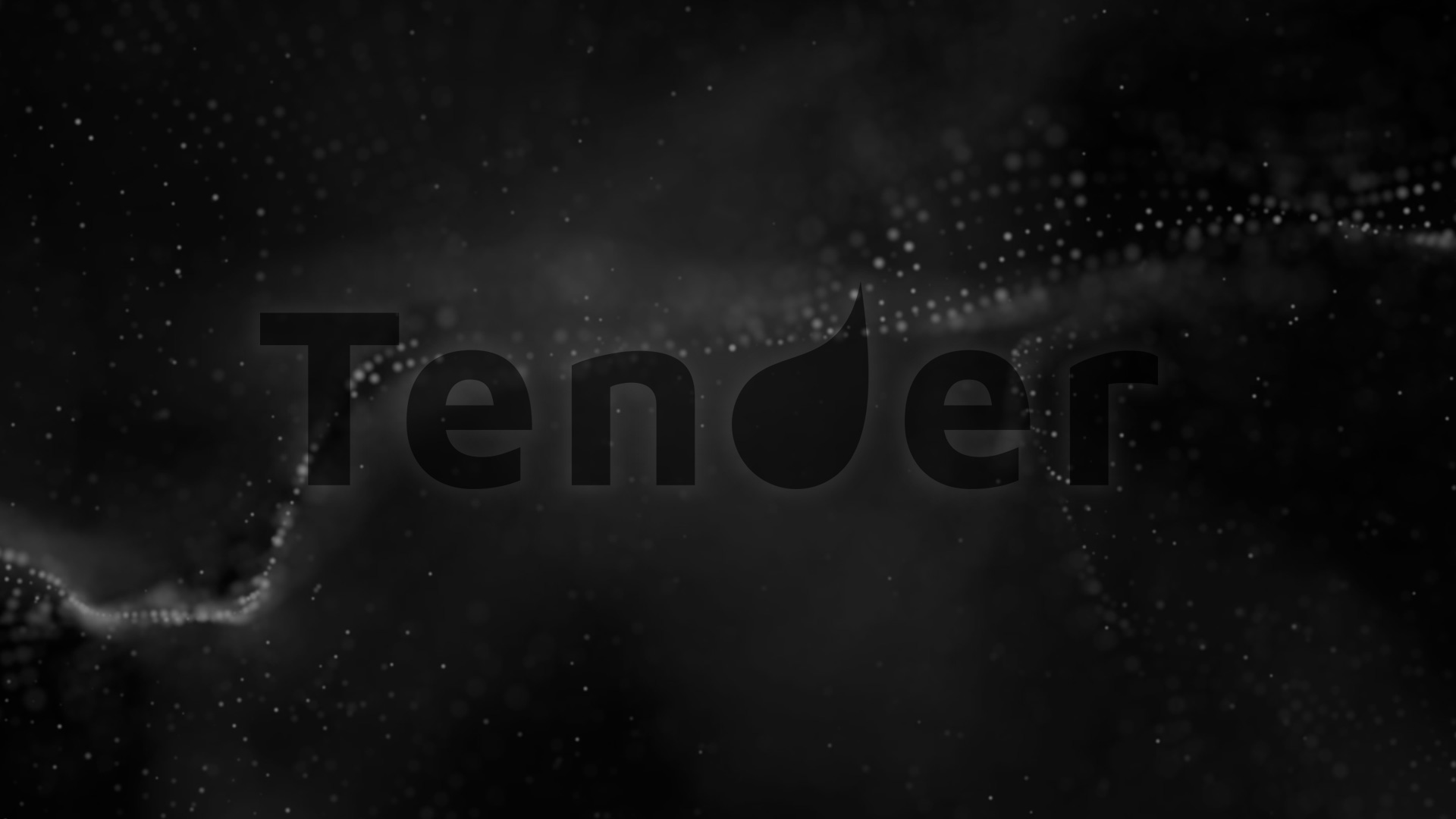 The recent batch of recordings are still being transcribed. We’ve highlighted this small excerpt for consideration — a conversation between two confirmed blankbodies. An audio anomaly distorts the voice of one of the subjects beyond recognition. The audio files are currently being worked on to see if that distortion might be cleaned up. Full transcripts to follow.

Blankbody #1: Precisely. Why hasn’t anyone stopped him, eh?

Blankbody #1: That’s what I’m saying. A regnant-bereft ghoul teasing and taunting on the internet, pawing us with this ludicrous market. And during these times! London. Vienna. Fully-toothed whelps are getting dusted for less. So I ask again, why hasn’t anyone stopped him?

Blankbody #1: Or… or he has support. A shadow patron. Maybe he knows about it, maybe he doesn’t, but I think someone is protecting him.

Blankbody #1: Ever watch footage of aquatic predators circling? The pattern breaks and they flit away when something bigger comes along. So what has the rest of us subconsciously shying away from this ghoul and giving him a wide berth?

Blankbody #1:[chuckles] There’s a thought to keep you up during the day. 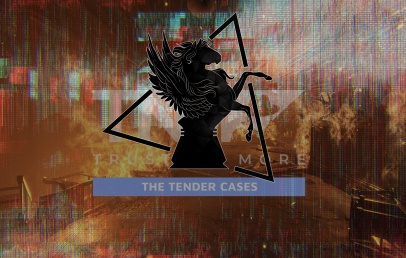 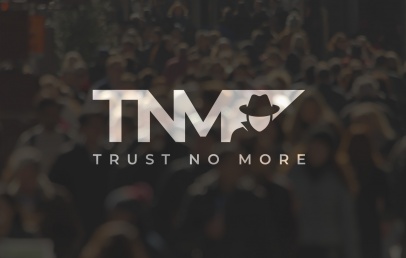